We are looking for the wonderful BLUE people of Skyros blue...

the people of the MEDITERRANEAN...

Stathis Katsarelias, a man with a unique Mediterranean dream...

First big & real smile on the way to Skyros ! 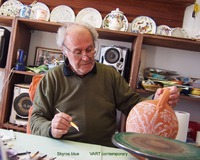 The charismatic Stamatis Ftoulis comes from Skyros island and has been professionally engaged with traditional pottery since 1968 till today.
He is self-taught and during these decades he focuses at the Skyrian tradition, with his own creations of ceramic dishes, cups, vases, jugs etc, based on old patterns that still exist in the traditional houses of Skyros.
Notably, his work is exposed at the Modern Art Museum "Centre Georges Pompidou" in France. In 1968 he won the 2nd Award at the International Ceramics Exhibition in Frankfurt, where he competed between 25 ceramists from all over the world.
He has many years of cooperation with the Oltmans New York, which have a great number of shops with hand-made ceramics, as well with other exhibitors active in Oregon and the Santa Fe city.
He has worked with the Greek Traditional Center in Athens and also with the art stores "Tanagraia" and "Acron Ilion Crystal".
Many pottery shops from different places of Greece have purchased ceramics. His creations are exhibited in shops from Alexandroupoli to Crete and from Corfu to Cyprus .
Finally, many collective pieces exist at private collections in Athenian houses.

Stamatis Ftoulis passed away on June 2020... His amazing ceramic art will remind us the magic of his wonderful & colorful Life...

Try a strawberry-vanilla walk inside the white paths of Skyros Chora.

Take with you back home the extraordinary macaroons!

The incredibly delicious homemade food you are looking for in your island vacation.

She runs the famous "Stamatia's tavern" on the magnificent PEFKOS beach.

The soul of the PORT

Awarded for the Port Excellence and the "First in Greece Tourism Observatory Marine Tourism" in collaboration with the University Of The Aegean.

Skyros Port Fund is responsible for administrating and holding body of the port and its jurisdiction is exhausted within the limits of Linaria port and its assigned coastal area of responsibility.

The Eastern tasty place we love.

The soul of the square...

The talented caffe owner and the charming archeologist.

They run the successful all day cafe "Agora" on Skyros central square. Smooth lounge music in the middle of Skyros Chora with the Mediterranean aura...

The British with the Mediterranean blue soul...

It is a unique idea in the whole Mediterranean...

This wonderful photographer and founder of the beautiful FB page "Skyros island friends", is an authentic example of how you could live continuously in Skyros (35 years...) full of "blue" Mediterranean happiness.

Niko creates a lovely touch of the island through his magnificent photography.

The children of Skyros

A moment of Mediterranean LIFE!

...the natural source of energy that generously bees give us, harvested & packed by Fergadi family for over 85 years by applying only Mediterranean natural methods. Skyrian thyme honey, pine honey & heather honey. Keep in a cool, dry place.

The French who came to Skyros island in 2011 and ten years later, she is still here!

A true friend of the Mediterranean BLUE

Discover the magic of the Mediterranean BLUE

After 25 years in the University of Los Angeles, California, she found the award winning "SKYROS PROJECT" with Kyriakos Antonopoulos - Skyros Port Fund

He is always between the deep Mediterranean BLUE sea and the light BLUE sky.

Born in Athens & in Ioannina, Phaedon and Giouli studied both in the Aristotle University of Thessaloniki. A brilliant inspiration, brought them on 2015 to SKYROS island for the great Mediterranean BLUE adventure of Living Slow in the middle of the Aegean...

The jewelry designer and the BLUE...

In the middle of Skyros Chora, Alexandros creates an inspired collection of the Aegean BLUE. Pastel sky blue Aquamarine, Turquoise for good luck & bright Sapphire for honesty, loyalty, purity and trust. The Amethyst, Citrine, Emerald and Tourmaline are also the shades of his wonderful inspirations.

Our friend in Linaria... 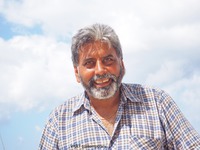 Vasilis left INDIA for the Mediterranean Blue of Skyros island twenty five years ago, and he is still here! 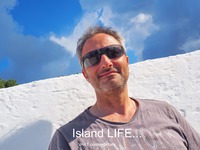 Costis runs the wonderful "Σκύρος Κοσμήματα Αιγαίον" store, in the middle of Skyros Chora. We all have a magical dreamy windmill of his wonderful Mediterranean fashion & souvenir store.

The windmills of our heart! 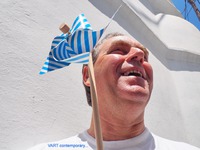 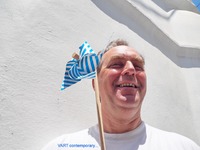 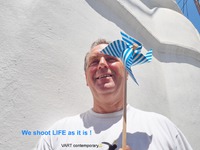 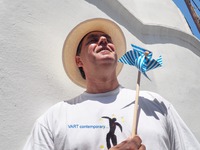 The young fisherman and talented cook...

On a cosy terrace with a spectacular view to ASPOUS bay and the Mediterranean sea, Asimenos cooks for you fresh Aegean fish directly from his fisherman's boat. 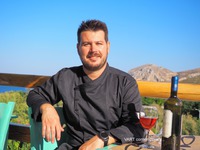 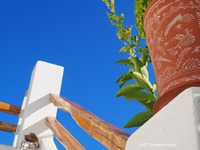 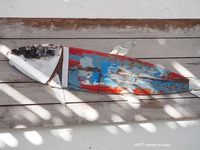 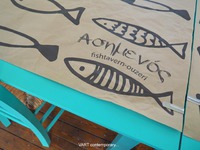 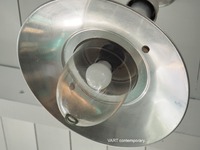 Manolis loves his beautiful horses. It is a great experience to ride his lovely horses 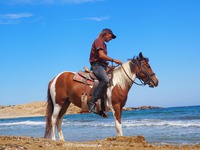 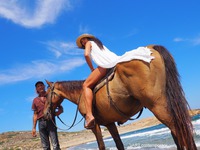 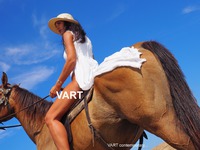 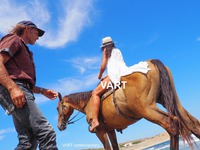 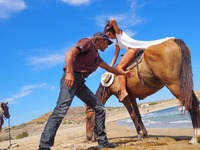 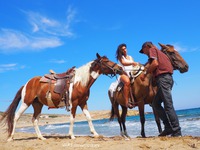 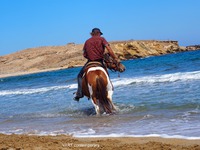 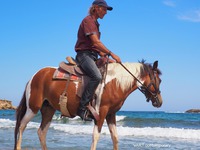 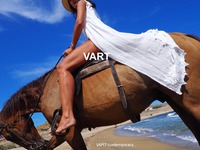 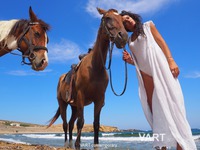 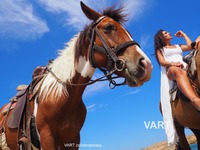 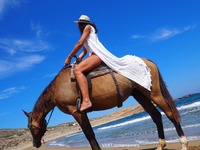 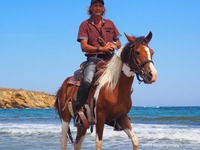 Go to the top

We use cookies to enable the proper functioning and security of our website, and to offer you the best possible user experience.

You can customize your cookie preferences here. Enable or disable the following categories and save your selection.